(Fayetteville, NC) – On April 20, 2020 at approximately 3:50 pm, officers with the Fayetteville Police Department responded to the Walmart located at 1550 Skibo Road in reference to a personal robbery.

The victim, an 84 year old female, was returning to her vehicle when she was approached by a female in a blue 2001 Chevrolet Suburban. The female got out of the driver seat and snatched the purse off of the victim’s arm. The victim held onto the purse even while the suspect got back into the vehicle and began to drive off. The victim was pulled down and dragged approximately 20 feet before losing her purse. The victim sustained minor injuries. 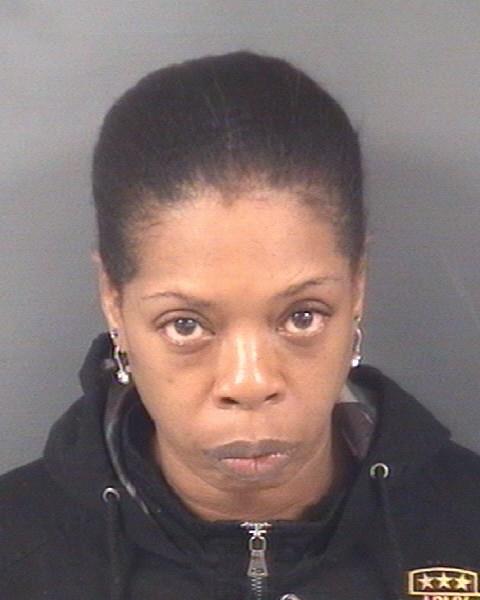 The suspect was identified as Milca Sadrina Willis (B/F 49 years of age, of the 5400 block of Cardigon Court). Willis was charged and arrested with Common Law Robbery and Possession of Stolen Goods. She remains in the Cumberland County Detention Center on a $50,000 secured bond.

Detectives with the Fayetteville Police Department wish to remind citizens to remain vigilant while outside of your homes, and be wary of suspicious persons and vehicles nearby.